Thousands of talented graduates have been looking for the best universities in the world to attend, but numerous websites online have attempted to rank universities based on their own metrics that are not accepted.

Because information is ubiquitous on the internet, it can be difficult to determine which sources to trust.

However, there are some trusted organizations that have been in the business of ranking universities with widely accepted metrics for decades. In this post, we are sharing the top 100 universities in the world according to the QS university rankings for this year.

The QS World University Rankings is undoubtedly the most widely read university rankings in the world.

The QS World University Rankings is an annual publication of university rankings which comprises the global overall and subject rankings (which name the world’s top universities for the study of 51 different subjects and five composite faculty areas), alongside its independent regional tables (such as Asia, Latin America, Emerging Europe and Central Asia and the Arab Region).

NB: This list is updated yearly to reflect the current rankings of the universities. You are encouraged to check the information on a yearly basis to be abreast with the current standings. 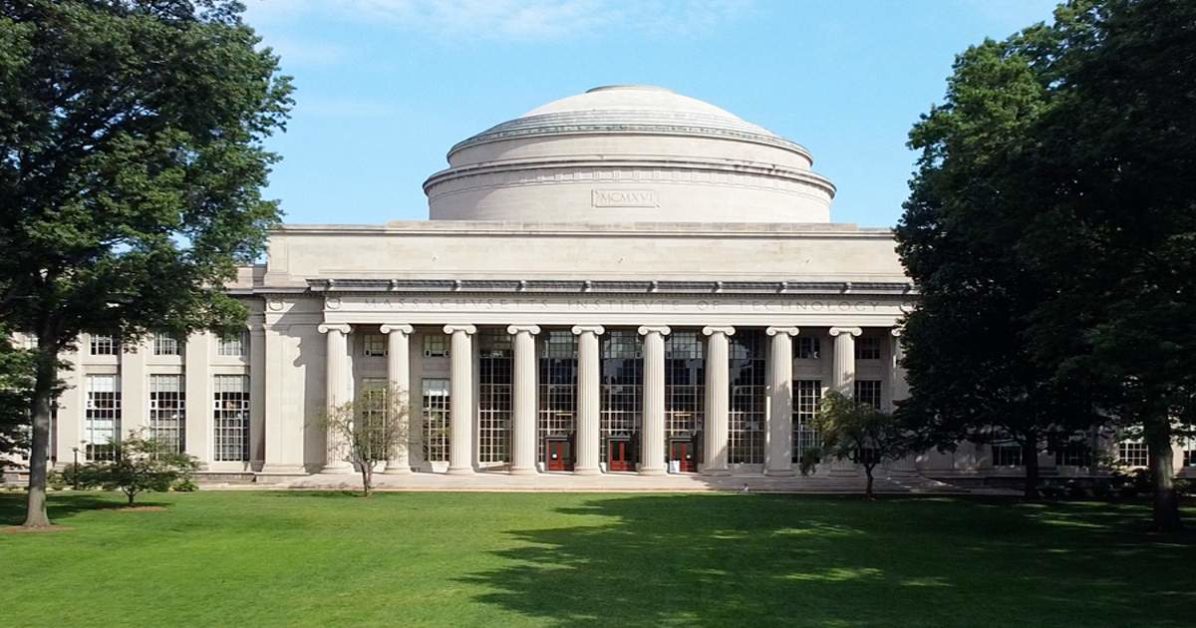 Top 100 Universities In The World

Why is MIT the best?

MIT has a four-year graduation rate of 85%, more than 25% higher than the national average. This puts MIT students among the most likely to graduate on time in the country. On top of that, MIT boasts an astonishingly low student-to-faculty ratio of just 3:1.

Which country has the most top 100 universities?

The United States of America currently has the most schools among the top 100 universities in the World. The U.S. alone cans boast of about 27 universities among the rankings.

Is Oxford better than Harvard?

The QS World University Rankings for 2022 have Oxford at second, Cambridge in joint third place and Harvard coming in at fifth. By contrast, the Times Higher Education Rankings puts Oxford in the first position, with Harvard in joint second and Cambridge in joint fifth.

In conclusion, when you are in need of a good university to attend among the top 100 in the world, the presented above will be the best guide.

You are the reason we write content like this. You can support our work by sharing this article with your friends on social media.

When will BECE 2022 results be released?

WASSCE 2022 – Get answers to your questions